Most Common Causes of Foundation Cracks in North Carolina

There are lots of reasons that houses have foundation cracks that need repair in North Carolina. Settling is a normal thing for a foundation, but when it leads to cracks there is a problem. However, there are several different things that can cause this kind of cracking and we at POWER Lift have firsthand experience of this. Here are four of the most common causes locally that we’ve seen: 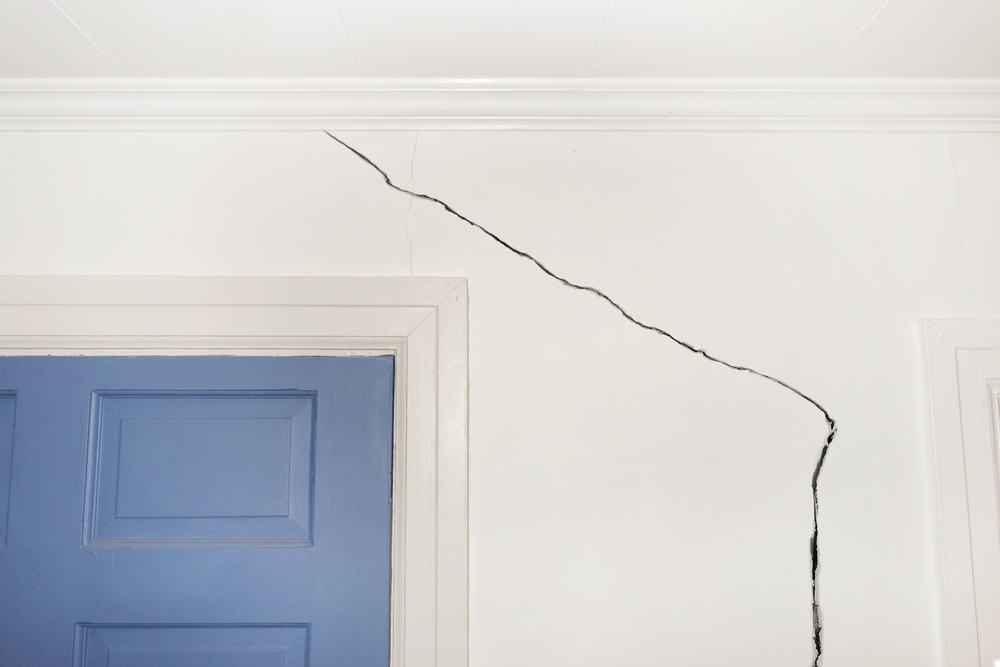 This is by far the biggest cause for settling and foundation crack repair in North Carolina. Certain types of soils are known as “expansive soils” because of how they expand and contract every year with the weather changes. These are typically clay soils—and if you know the state’s history, you know that we are the number one source of clay for bricks in the whole country. What happens is that the clay-rich soil dries out, shrinks and hardens in the summer and then swells and expands with moisture during the cooler, wetter months. This repeated cycle puts pressure on the foundation over and over, causing cracks. Not only does it lead to seasonal problems (like doors that stick for six months of the year), the foundation may “wiggle” out of place over the course of several cycles, causing permanent ongoing settling and eventually, serious foundation damage.

This is less common, but if an old pipe or downspout is leaking into the soil around your house, there will be one area where the soil is constantly wet while the rest of the soil dries out each summer. This differential can lead to pressure on one part of the foundation, cracking, and uneven settling.

We have mild winters in North Carolina, but it only takes a few days of frost to do some serious damage. During freezing temperatures, the upper layer of soil experiences “frost heave” or expansion from ice particles in the ground. Basically, any soil that is damp but close enough to the surface will freeze, expanding in the process. This can put pressure on foundations, although if a foundation is deep enough, it generally will not cause settling or major damage.

Full basements are not as common in North Carolina as they are in some parts of the country, but root cellars and partial basements are not uncommon at all. This design is very handy, but it also means that the foundation rests on different layers of soil—one part of the foundation is deeper than the others. This can lead to differential settling, as part of the house is affected by different soil type and different stresses than the rest of the house.

No matter what the cause, don’t ignore the symptoms. Foundation crack repair is a must and will involve putting in piers to stabilize your foundation. Call us at 800-562-5438 or contact us here at POWER Lift today to discuss your foundation needs!