Our focus then turned to the interior roof columns. Piers were driven on each side of the support pad on the affected columns. Five interior columns were raised simultaneously from 4” to 10.75”.

The roof had to be monitored during the lift process to re-establish the proper grade to the roof drains.

The columns were raised independently of the floor slab. The interior floor slab was pressure grouted to fill the voids and raise it more than 12”. More than 50 cubic yards of grout was pumped under the floor slab to accomplish this step in repairs. 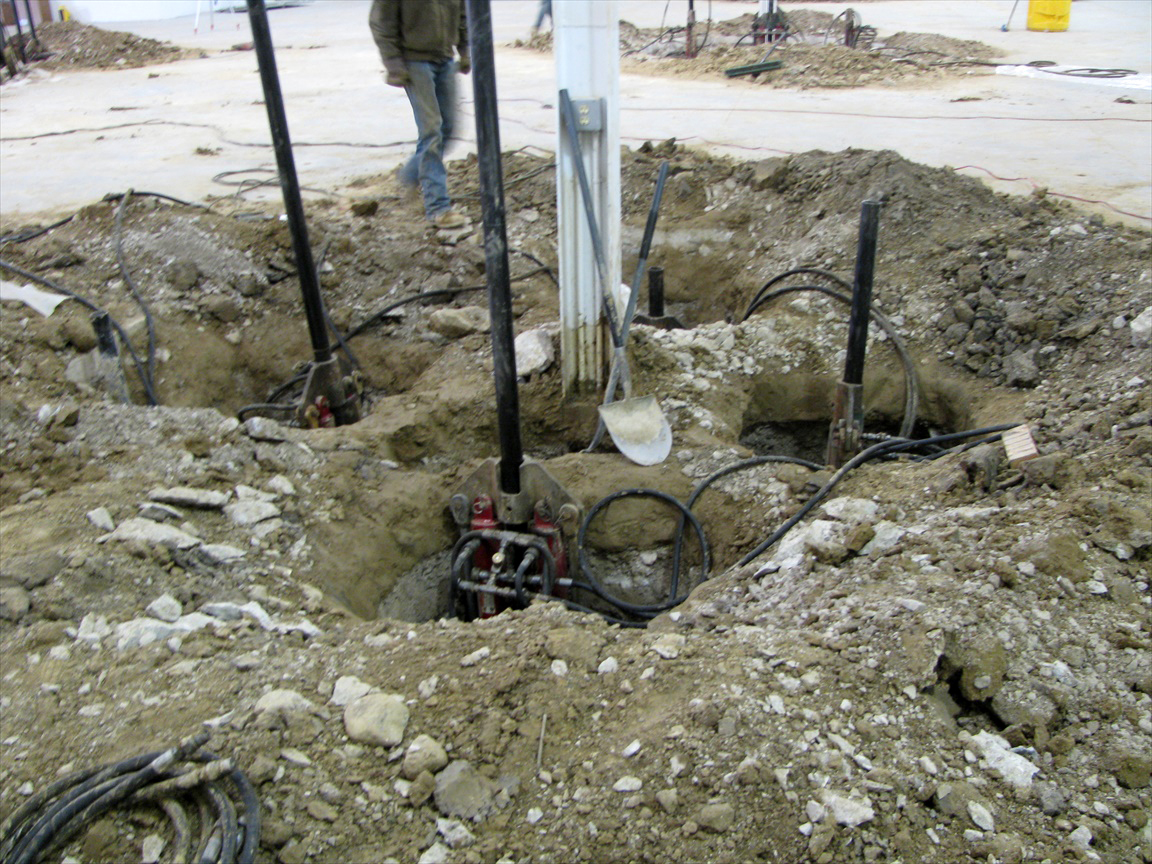 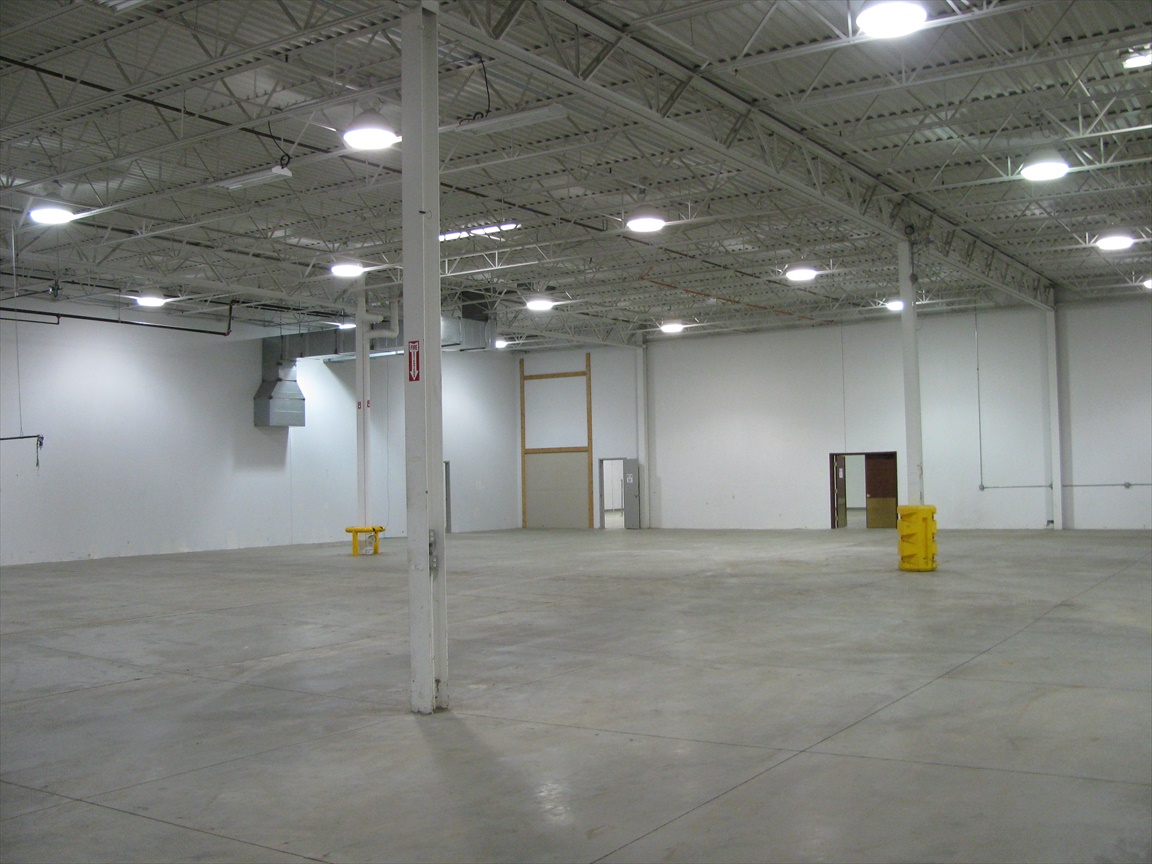